Having had a lot of fun seeking out cherubs for an earlier blog I decided to go in search of angels.

Above the door of St Michael Cornhill is the warrior Archangel Michael ‘disputing with Satan’. It was carved by John Birnie Philip when the church was remodelled in 1858-1860. 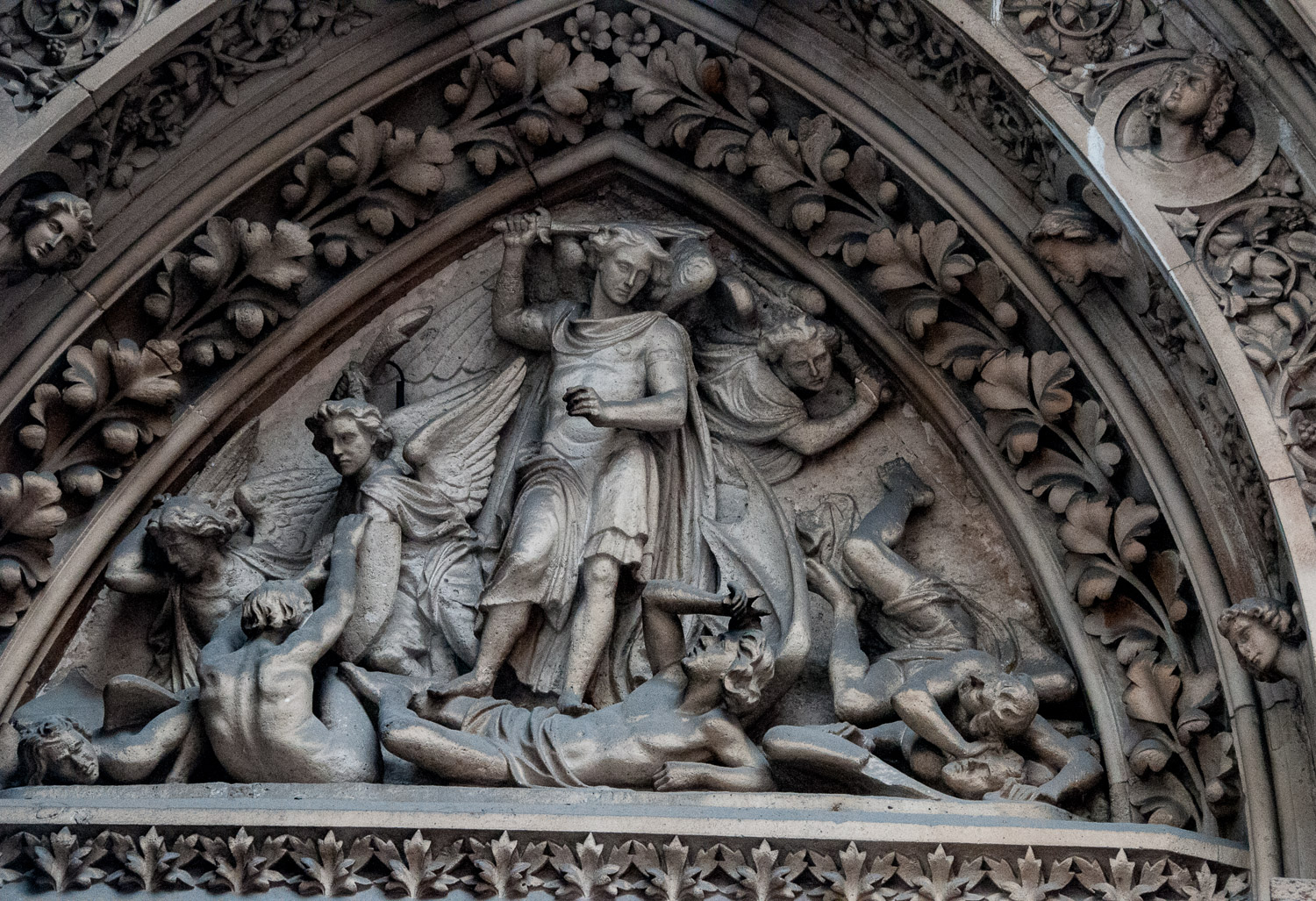 No question as to who is winning this battle

Outside the church is another sculpture of Michael brandishing a flaming sword. It is a bronze memorial to the 170 out of the 2,130 men of this parish who enrolled for military service in the First World War and died as a result. 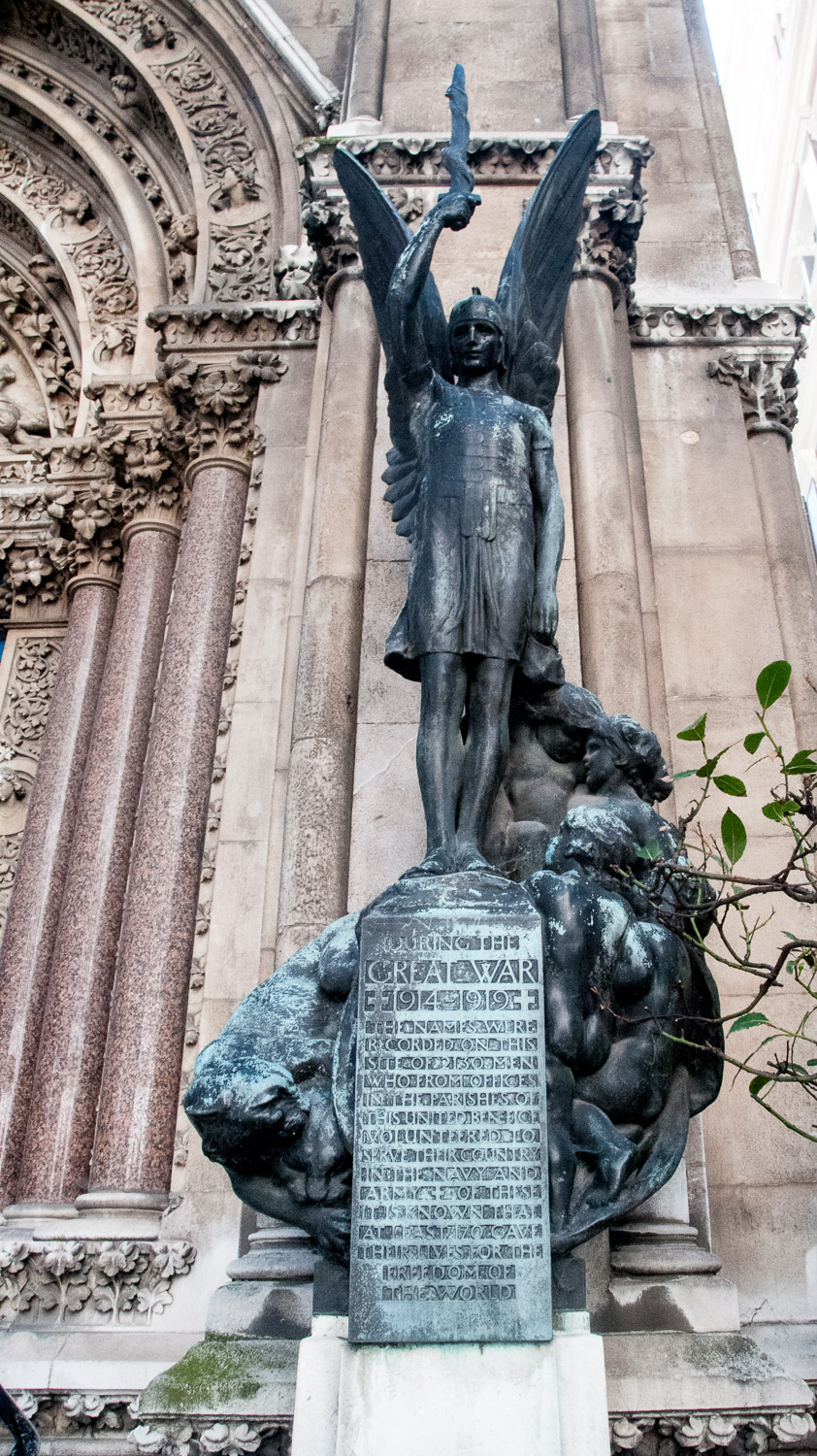 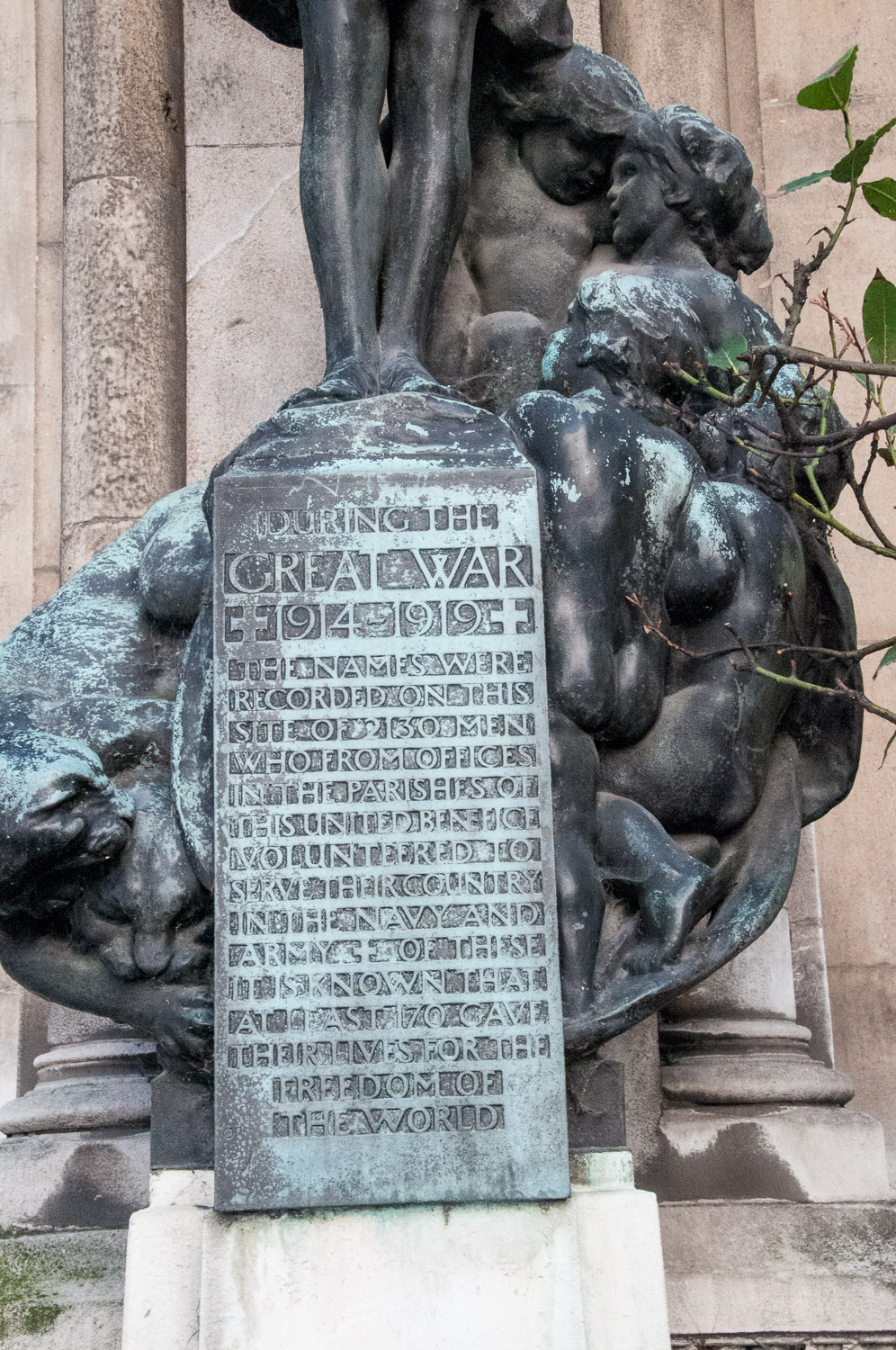 A close-up of the inscription

St Michael with the flaming sword stands steadfast above the quarreling beasts which typify war, and are sliding slowly, but surely, from their previous paramount position. Life, in the shape of young children, rises with increasing confidence under the protection of the champion of right.

Do go into the church, it’s a serene place to visit with very attractive pews and stained glass.

Of particular note on the left is the Churchwarden’s pew which shows St Michael thrusting a lance into the mouth of a truly evil-looking devil. It’s a work by the eminent wood carver William Gibbs Rogers (1792-1875). 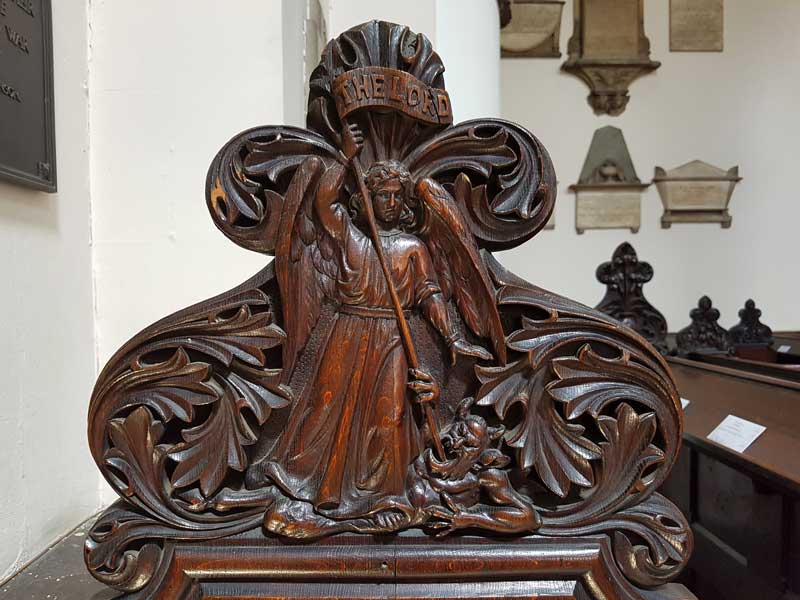 The carving on the church wardens pew showing St Michael driving a spear into the devil’s mouth.. 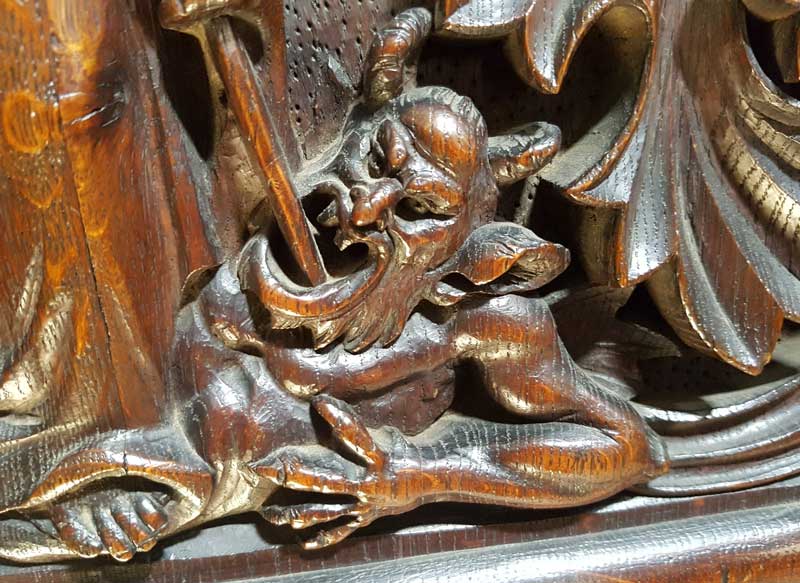 A close-up of the devil’s face on the churchwarden’s pew.

When you come out of the church turn right and you will find that Cornhill is seriously infested with devils.

It’s a blogger’s dilemma when one encounters what seems to be an apocryphal explanation for something one is researching. I have taken the decision that it’s OK to publish if, firstly, I make the nature of the story clear and, secondly, if it could just about be true, and thirdly if it’s a great story!

What follows seems to me to meet all the criteria. 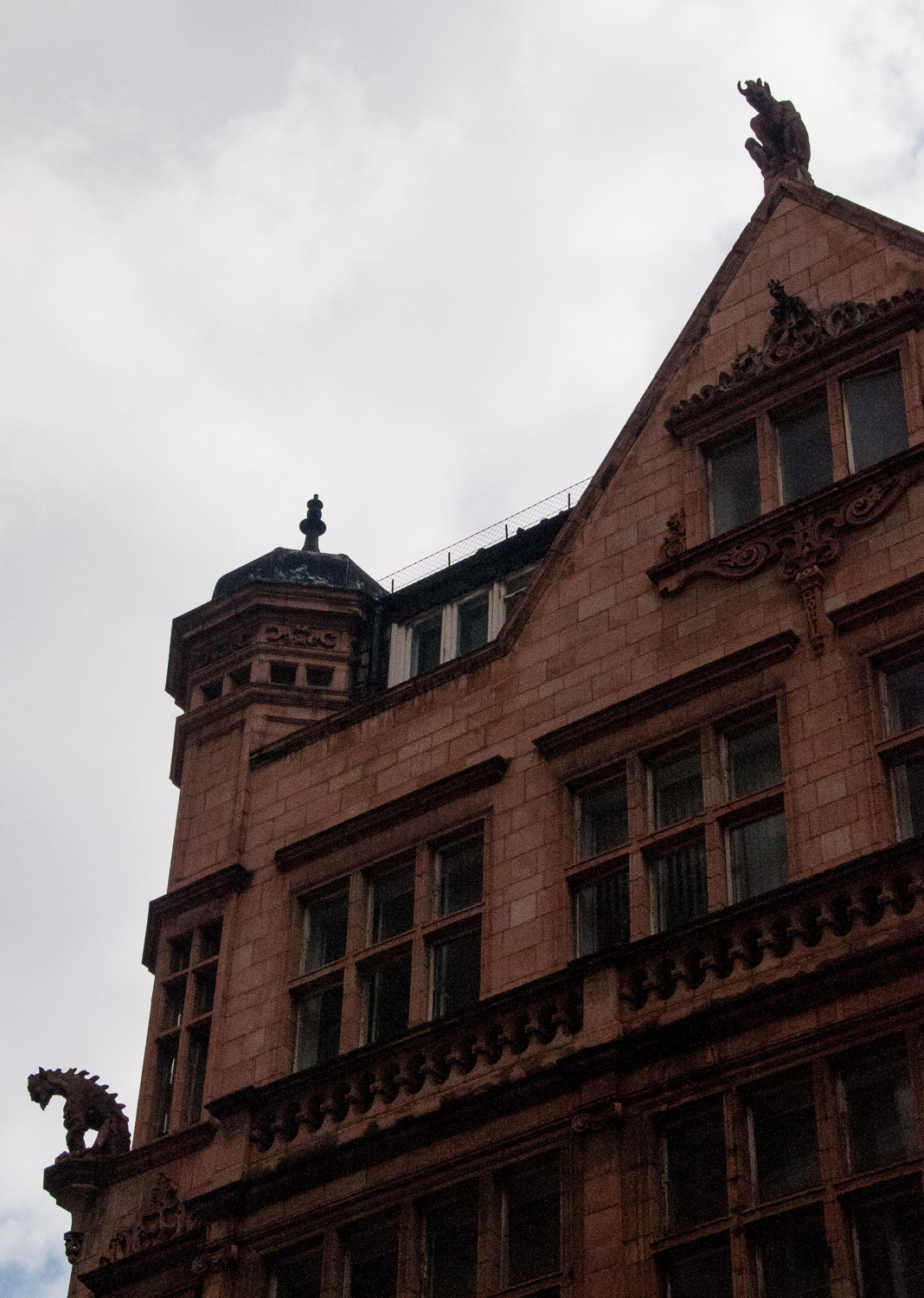 Closer inspection shows them to be devils, and rather angry and malevolent ones too … 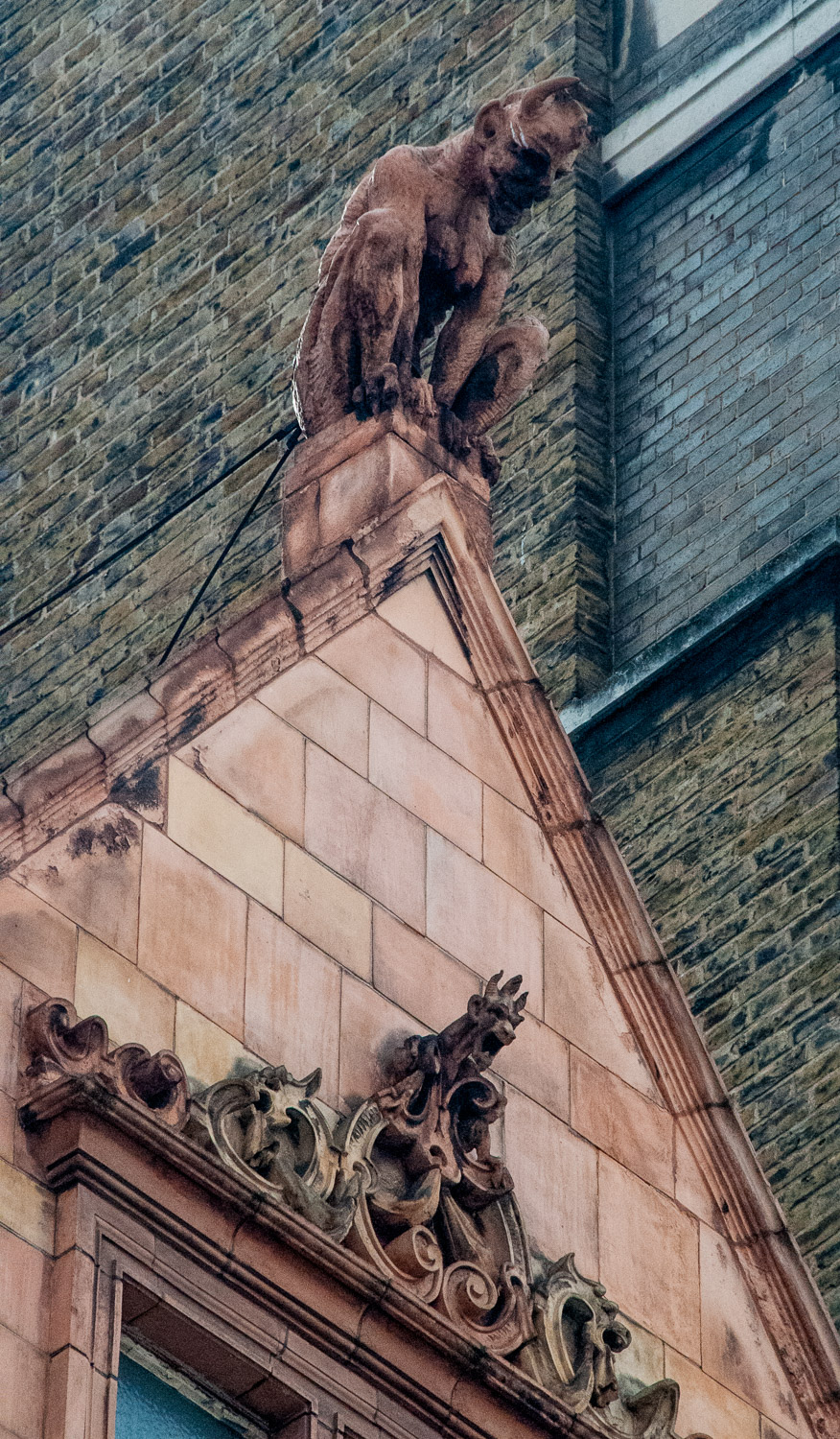 They look down on St Peter upon Cornhill and are known as the Cornhill Devils. The story goes that, when plans were submitted for the late Victorian building next to the church, the rector noticed that they impinged slightly on church land and lodged a strong objection. Everything had to literally go back to the drawing board at great inconvenience and expense. The terracotta devils looking down on the entrance to the church are said to be the architect’s revenge with the lowest devil bearing some resemblance to the cleric himself. 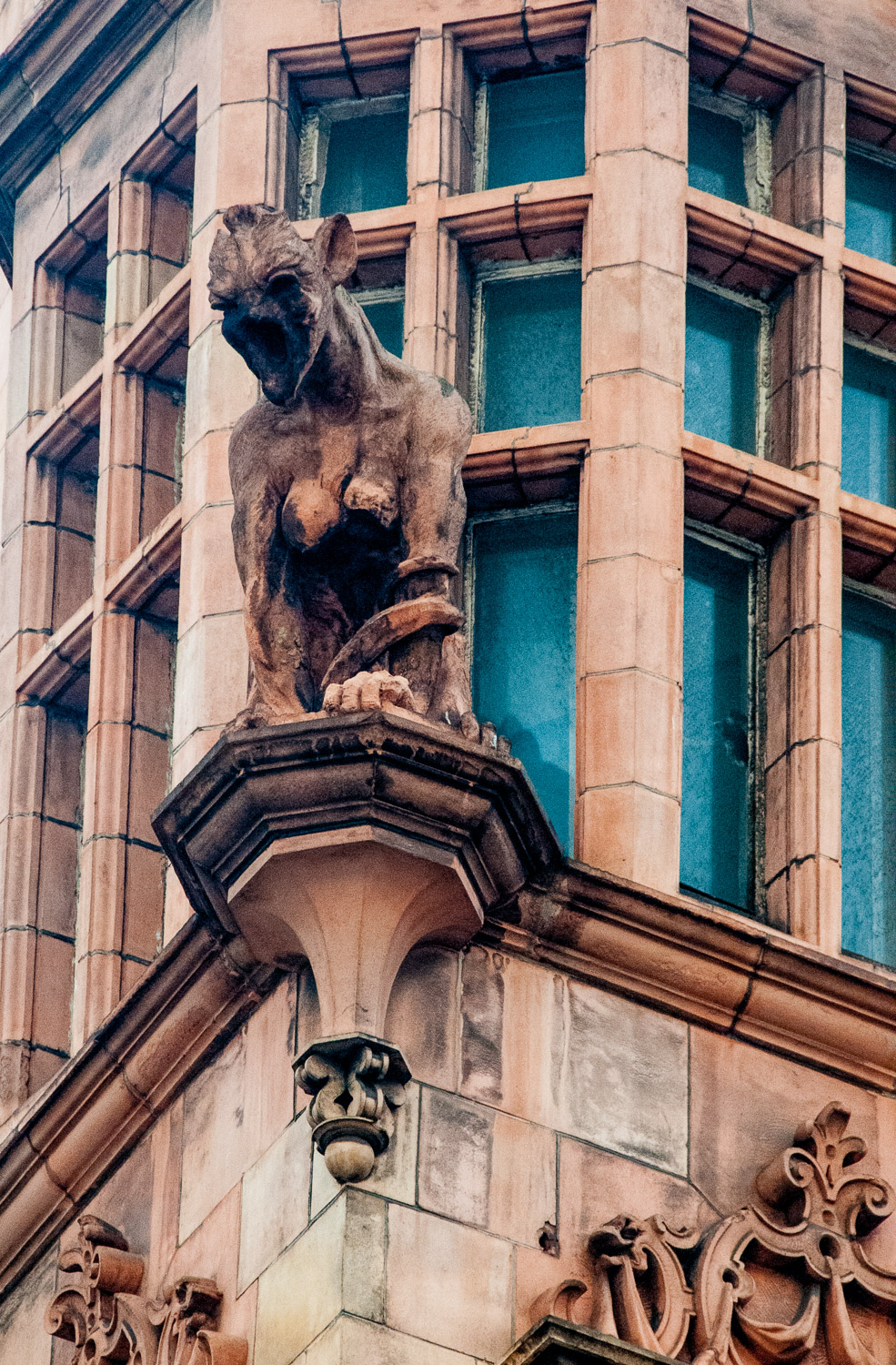 If this resembles the rector he must have been a pretty ugly guy!

Onward now towards the Tower of London via Hart Street.

Two trumpeting spandrel angels face one another over the doors of St Olave, Hart Street. 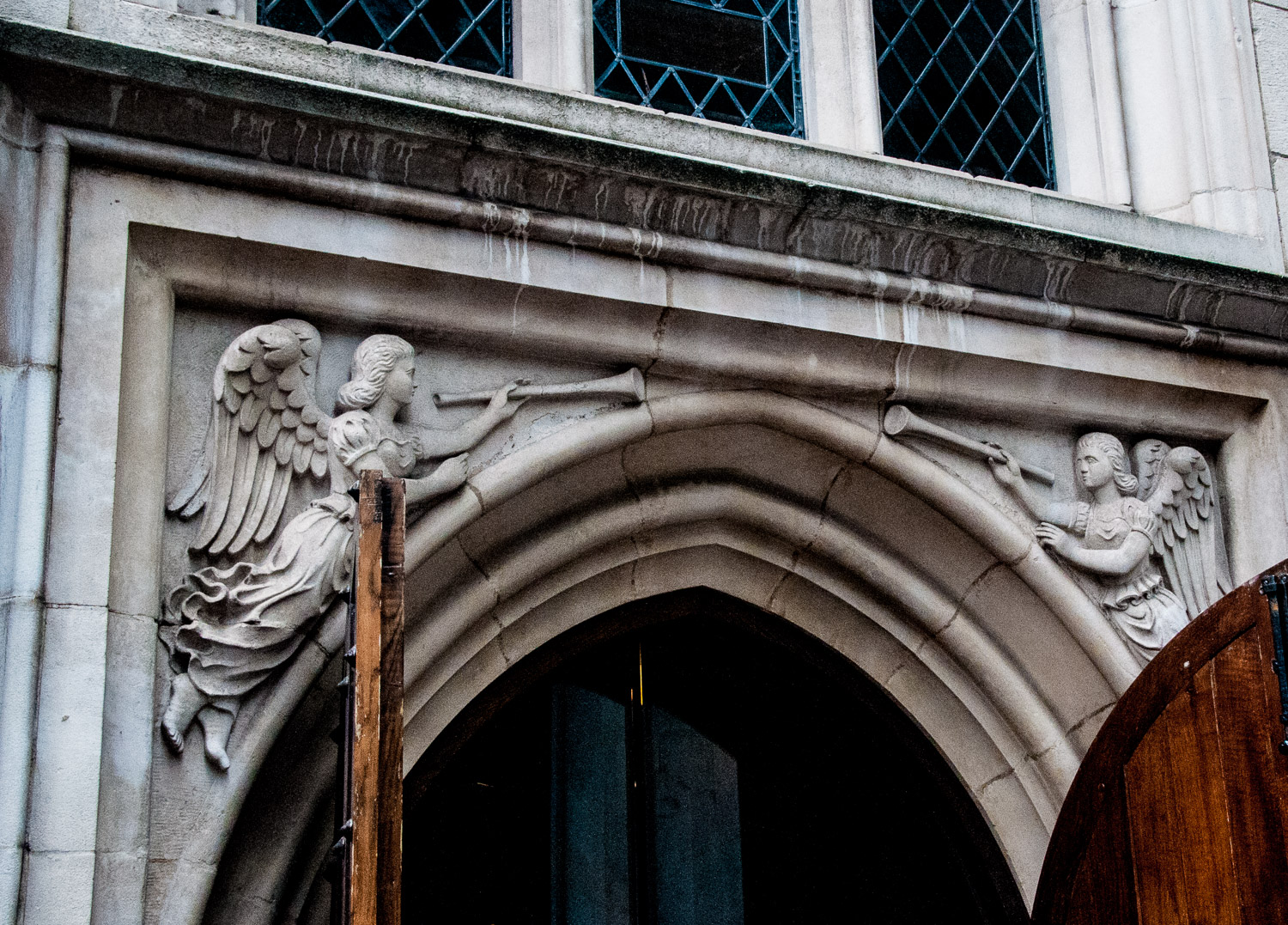 You can read more about this historic church in my earlier blog Samuel Pepys and his ‘own church’.

This angel by the door of All Hallows by the Tower holds a shield bearing the cross of St Andrew. Above is the crossed sword emblem of the Diocese of London. 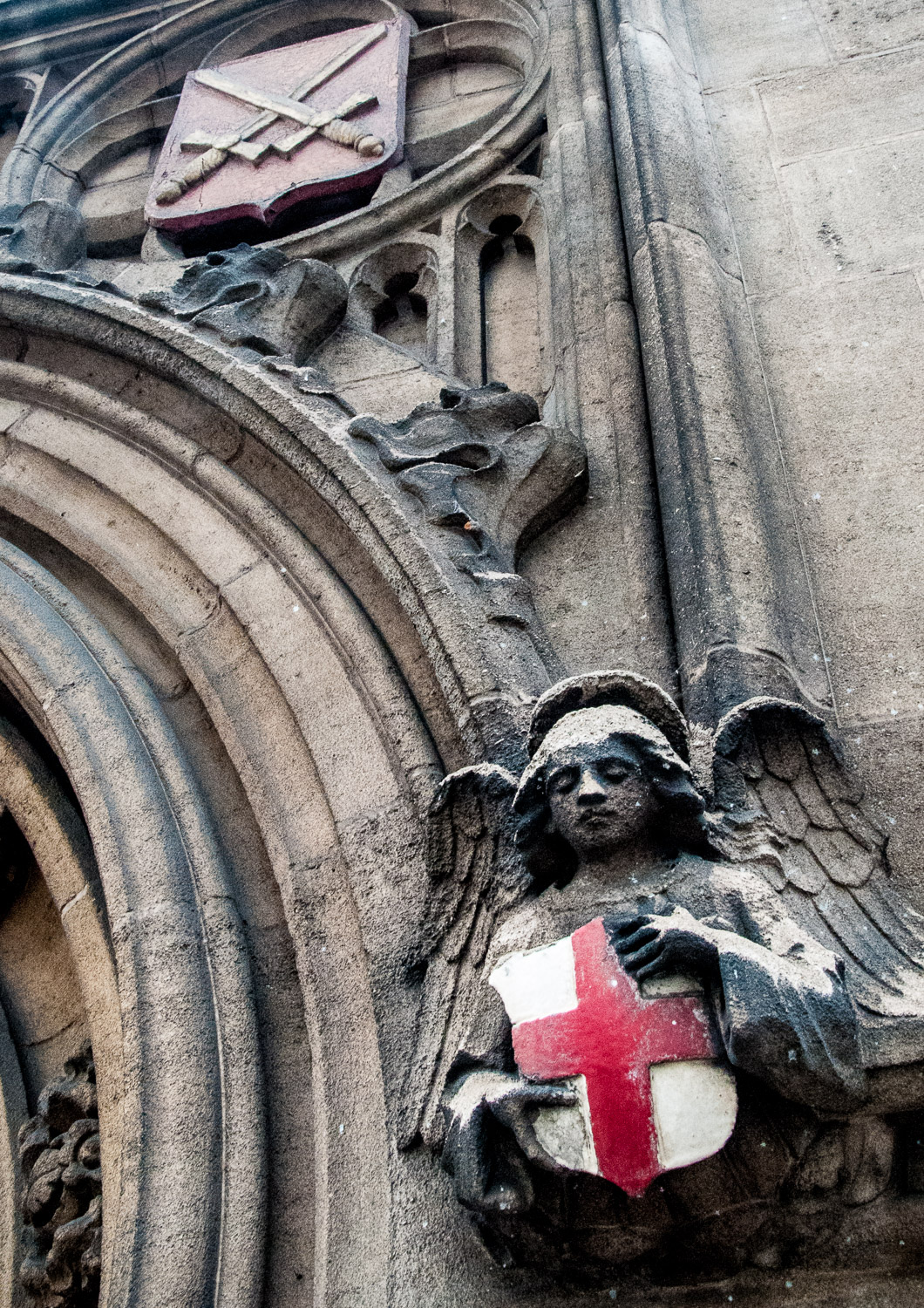 All Hallows by the Tower, north door

Fleet street is always great to visit given the vast range of subjects to explore.

Inside the door of St Dunstan in the West, Fleet Street… 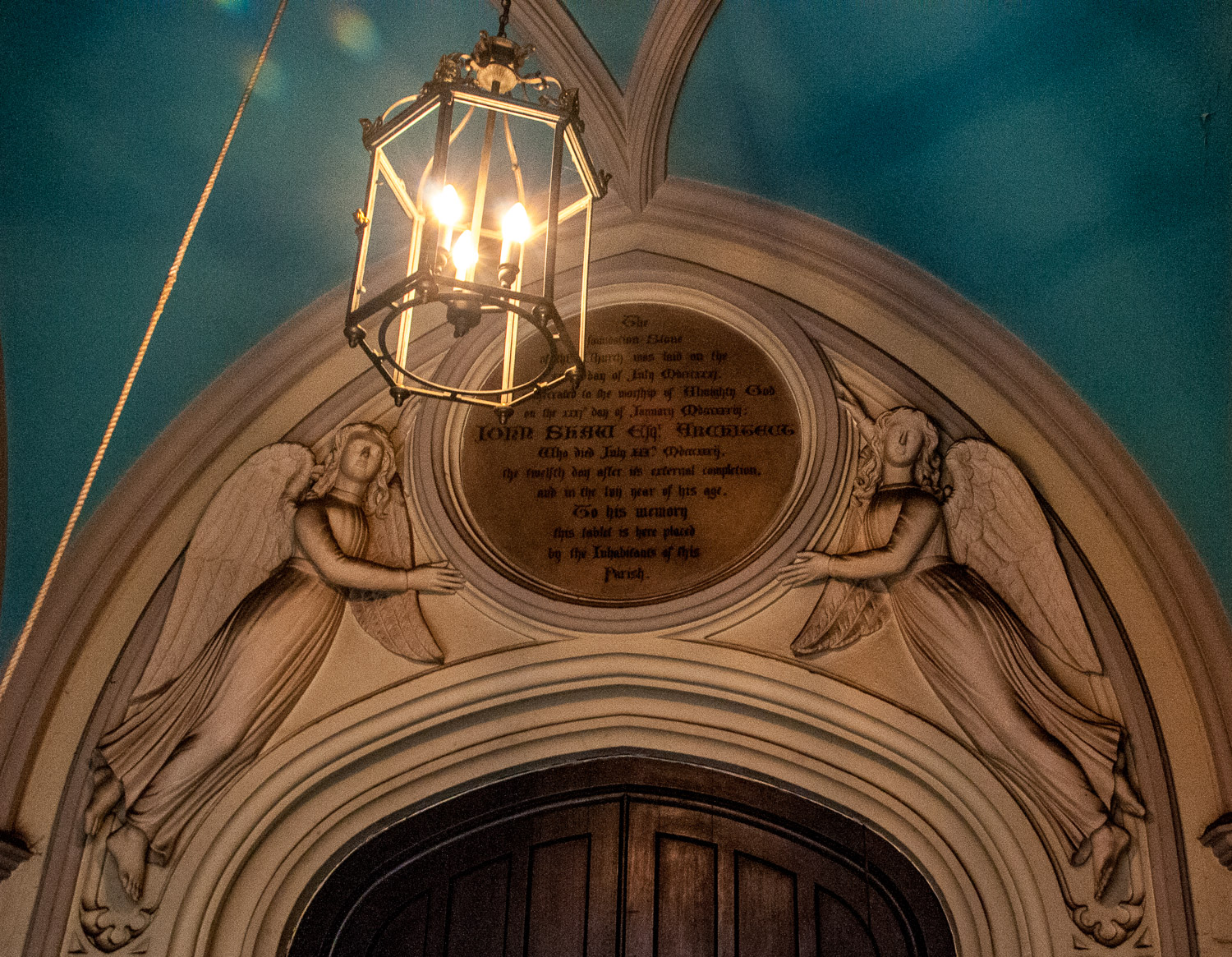 Angels holding a commemorative plaque to the original architect (1830-1832) John Shaw. On his death the work was continued by his son, also John

The foundation stone of this Church was laid on the 27th day of July 1831 and consecrated to the worship of Almighty God on the 31st day of January 1833: John Shaw, Architect who died July 30th 1832, the 12th day after its external completion, and in the 57th year of his age. To his memory this tablet is here placed by the Inhabitants of this Parish.

Ever since one of my earliest blogs, Philanthropic Fountains, I have a bit of  a ‘thing’ about drinking fountains so I shall digress from angels momentarily.

Just outside St Dunstan’s is this pretty but sadly timeworn fountain designed by John Shaw junior. The inscription is really hard to read but I believe it says …

The gift of Sir James Duke Bart MP ald. of this ward

The fear of the Lord is the fountain of life 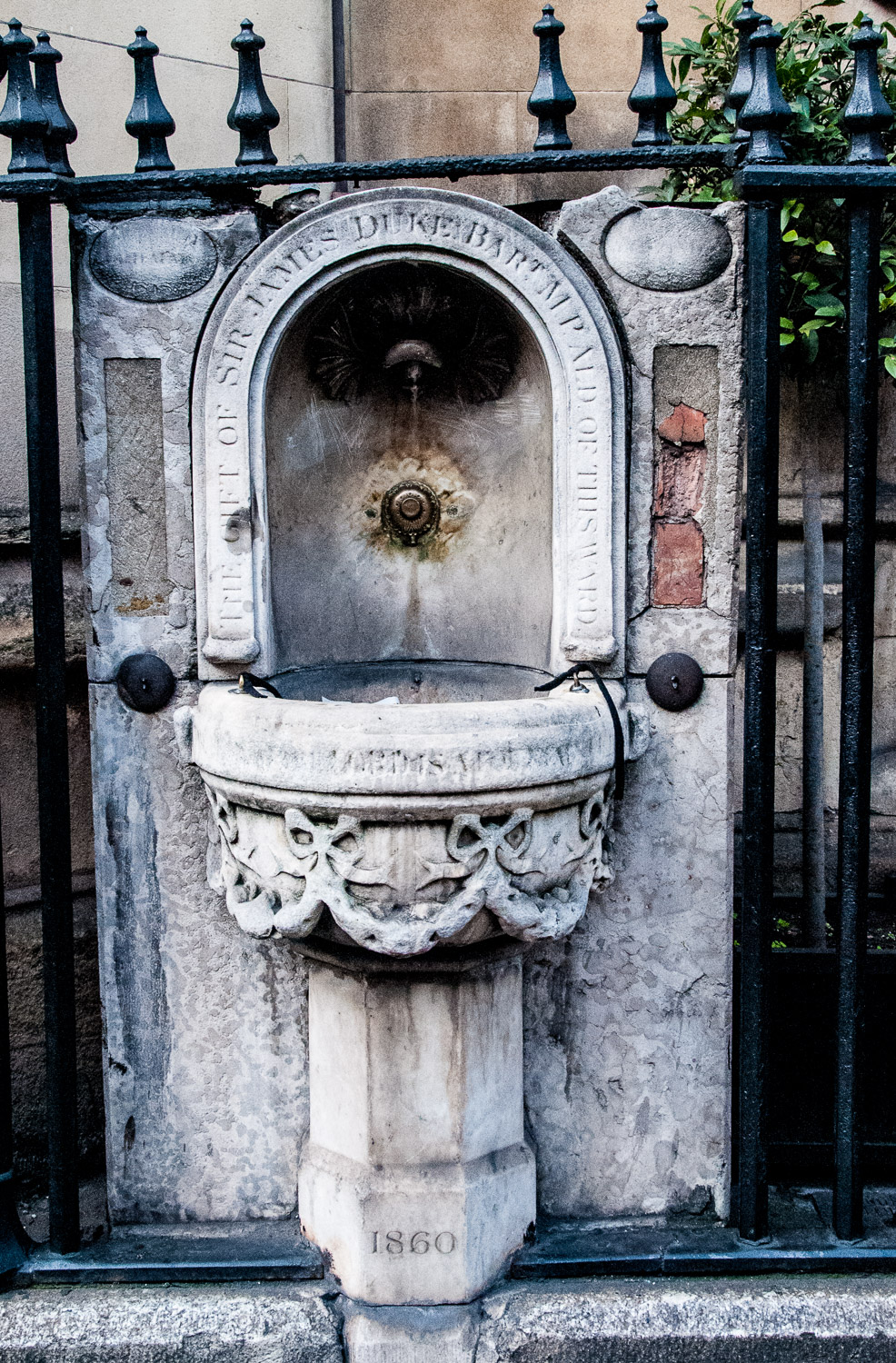 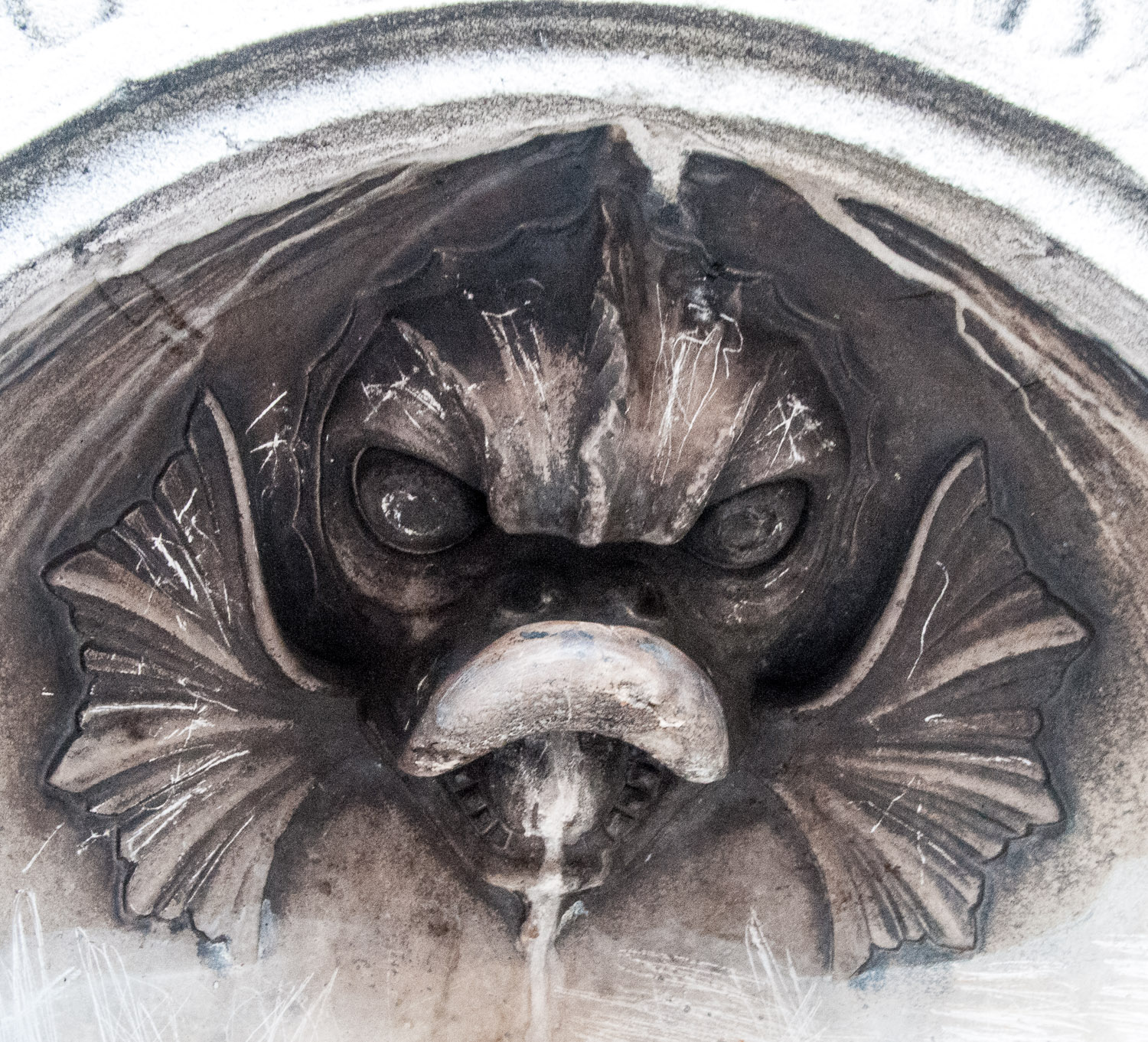 An Art Deco trumpeting angel called The Herald graces 85 Fleet Street. The sculpture is by William Reid Dick and was unveiled by Sir Edwin Lutyens himself on 10 July 1939. The Times stated that The Herald was 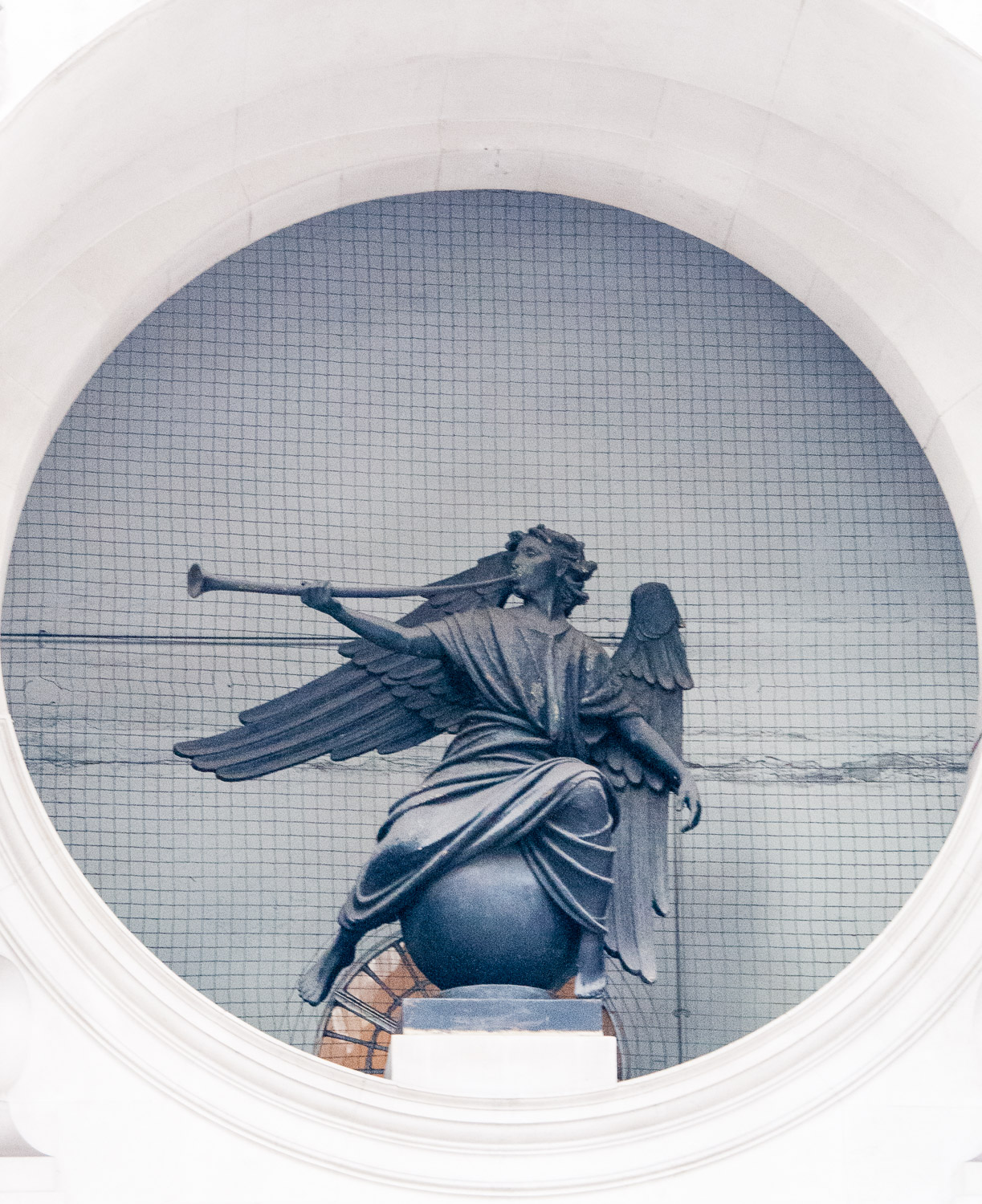 And finally to St Bartholomew the Great via St Paul’s Cathedral.

Emily Young FRBS is one of the country’s foremost stone sculptors and you can enjoy her work in the form of Angels I to V in the courtyard beside St Paul’s Cathedral. I never tire of looking at them. 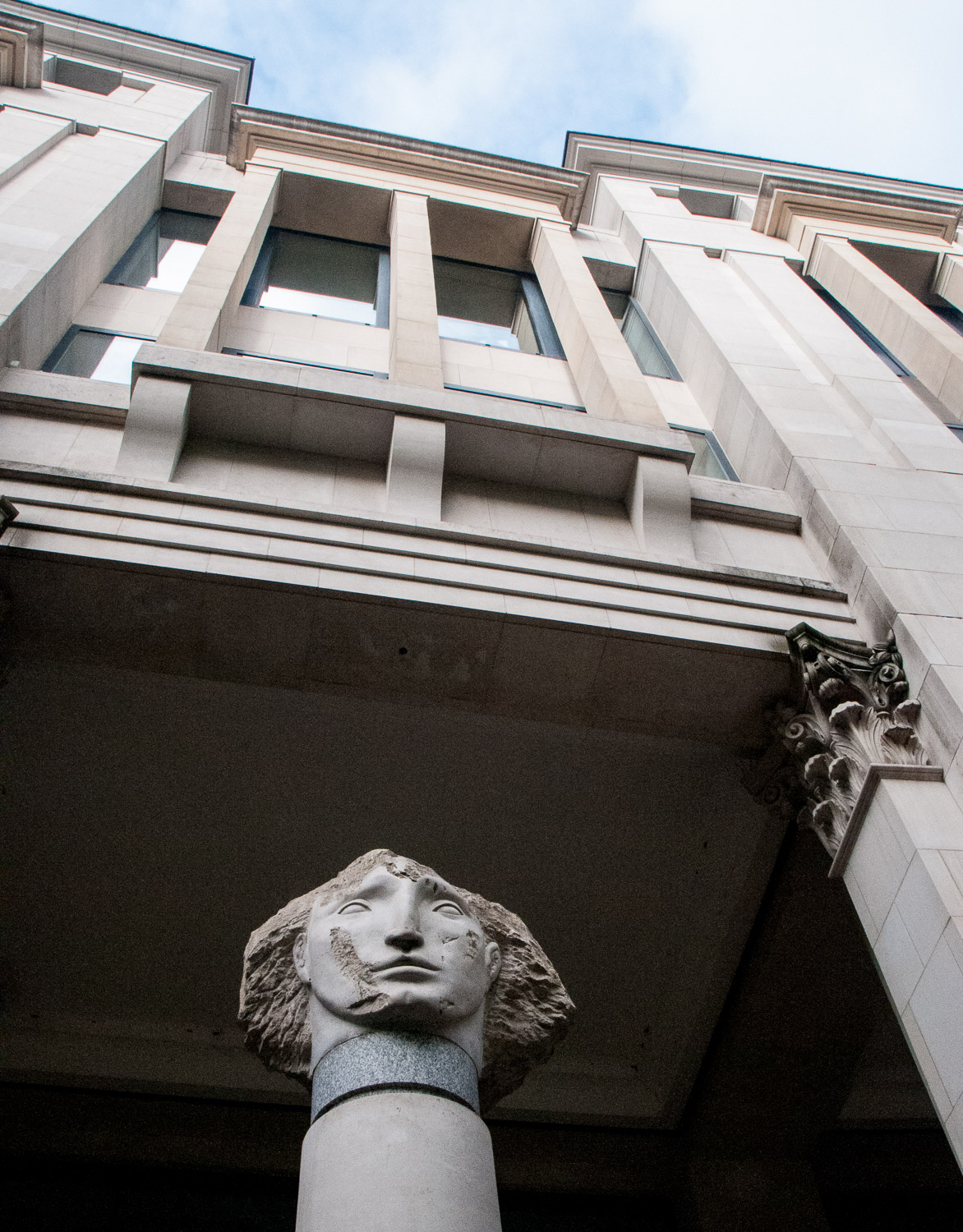 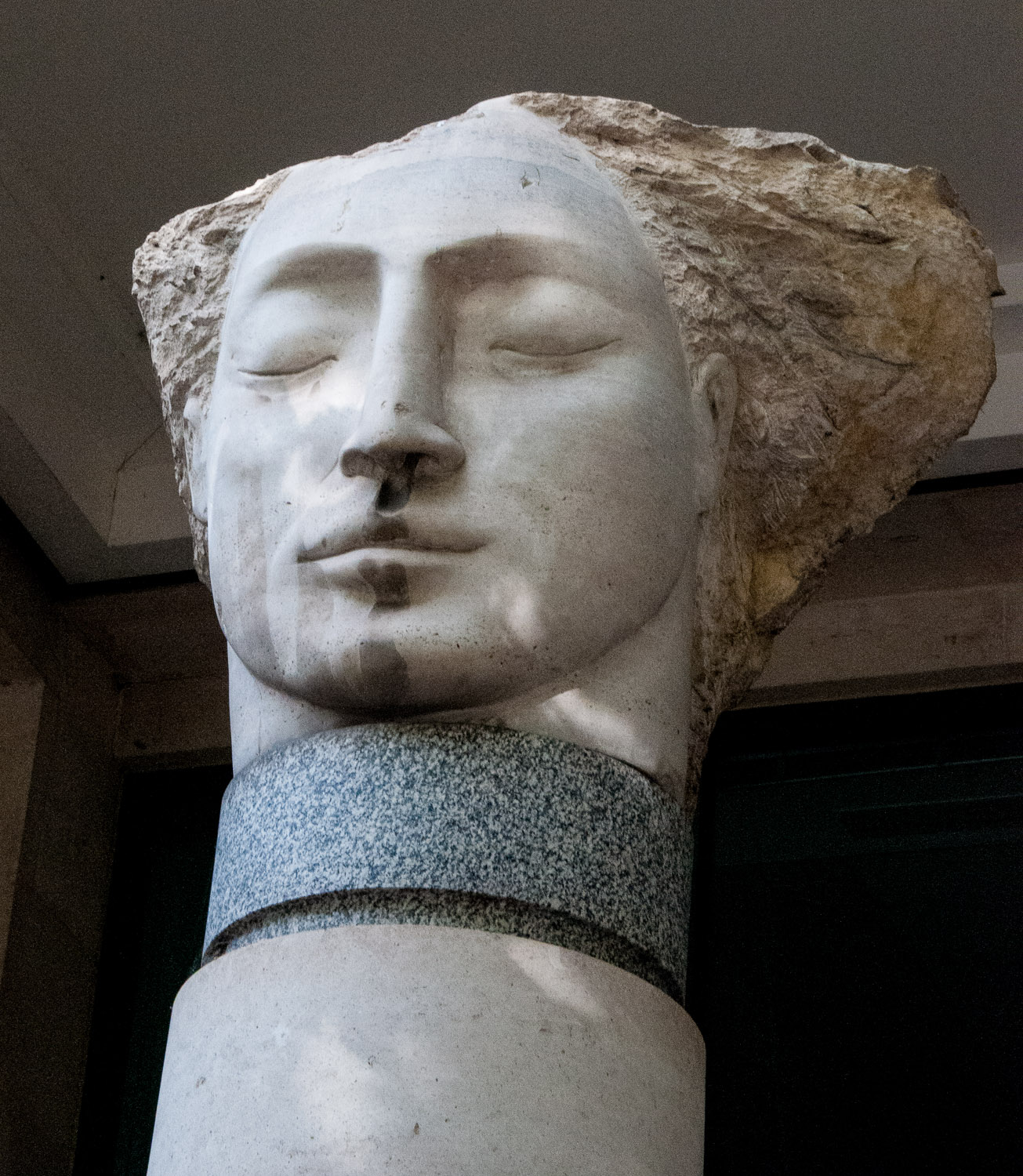 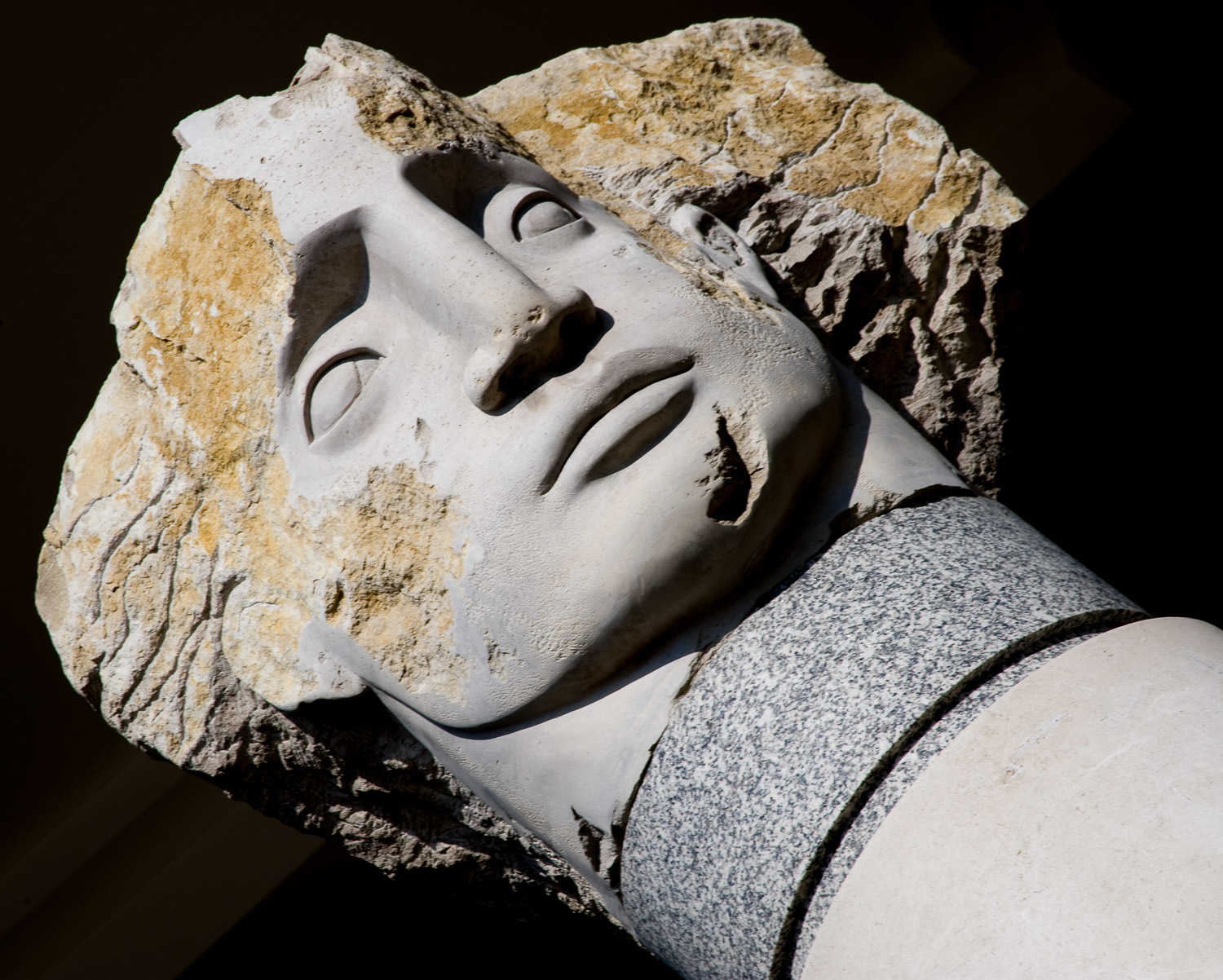 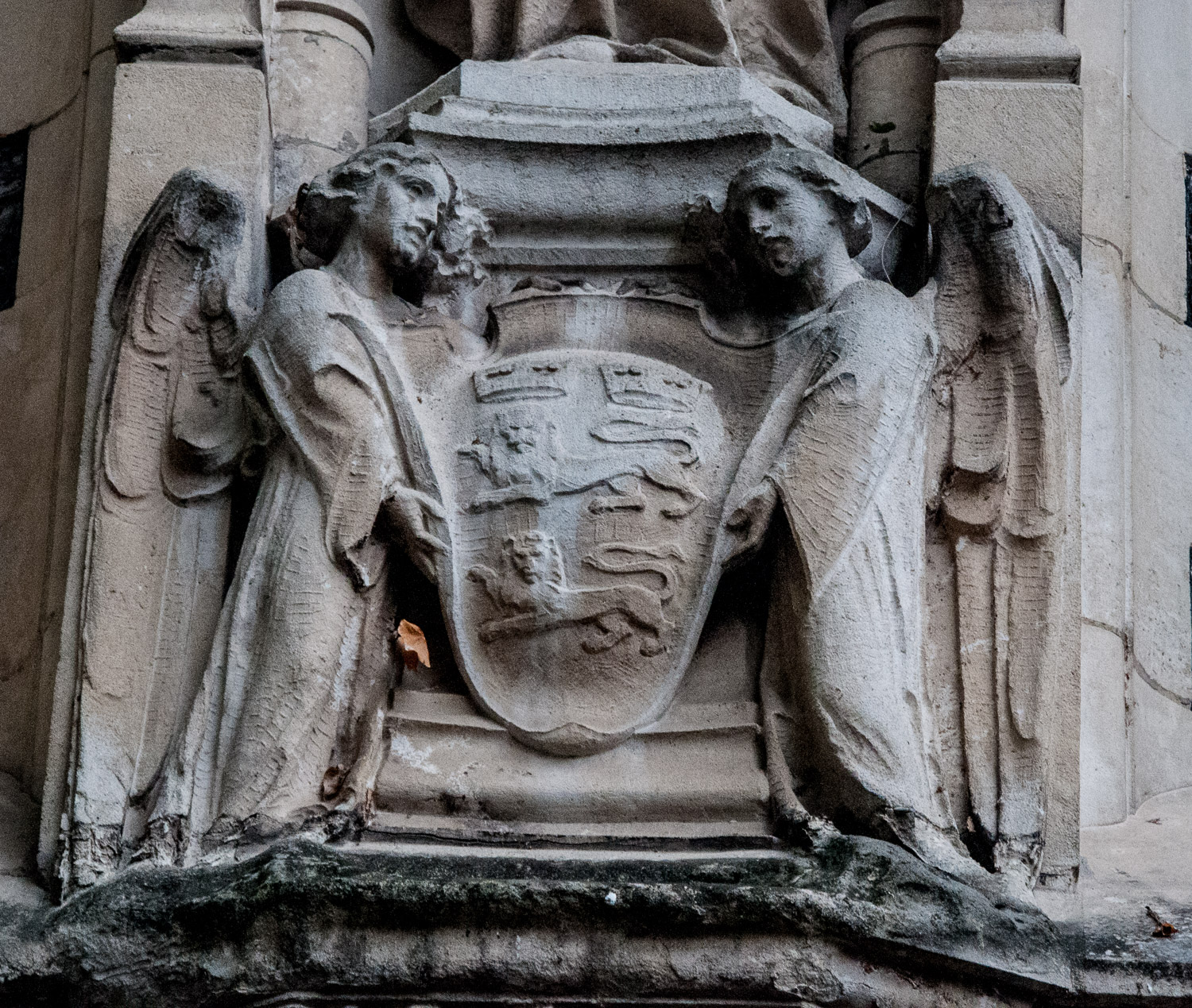